In March I learned that listening to audio books while decluttering works almost as well it does while sewing... except when I'm making lots of decisions and have to listen to the opening chapters 3 times! It helped that I had several of the books on my shelf so I found that reading the 1st 3-5 chapters and then switching to the audio book solved that problem. 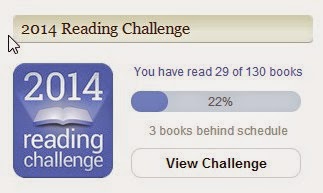 I had my 1st 5 star read of the year - We Need to Talk about Kevin by Lionel Shriver was a riveting, dark and disturbing read. I doubled down and watched the movie too which was equally thought provoking. It is NOT a book that you will enjoy in the traditional sense of identifying with a character or feeling affirmed when you close it. I could not put it down and I'm still thinking about it so I had to give it 5 stars. Consider yourself warned that it is not a pleasant read.

I also had 2 solid 4 star reads that I recommend without reservation:

The main character in The Art of Mending is a quilter which added a little more interest for me.

Last but not least I trimmed my bookcase by 3 boxes and also mailed about a dozen books to new readers via Paperbackswap.com. I'll take a new picture for next months post. My goal is have my collection contained on one bookcase by the end of the year.

I'm linking up to The Bibliophile Files@sarah did it! and including a gratuitous Elsa and Tucker photo because a post needs at least 1 photo. Elsa believes in a top down approach to co-bathing! 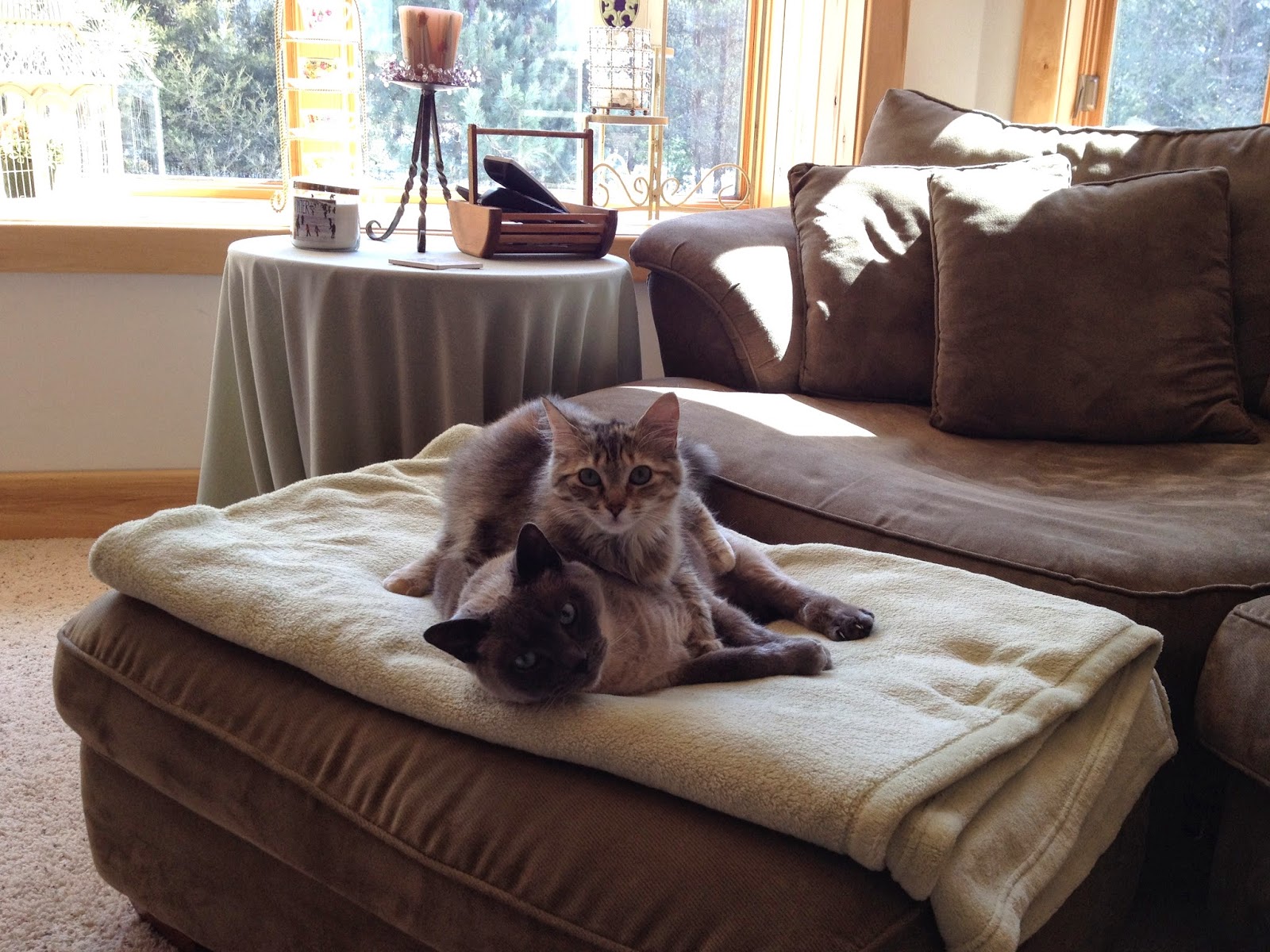 Posted by Deb@asimplelifequilts at 7:13 AM